Up to Harrow in the morning to unload the van. Then straight back into town and to Gatsby in order to start building the van show. Empty at last.

If I park outside Gatsby I can run a cable into the van and get some light to work by. That’s not possible at home where I live on the top floor. And the daylight goes so early. But it’s £11.50 daily for congestion charge.

This work reminds me of the Christmas Carol get in, but with fewer tools. Today I’ve been attaching fabric to the wooden frame in the van. That’s the prime advantage of borrowing a van that’s already been used for a show. There’s a wooden frame. Golfo made it. It’s a Godsend. We can tack material to the van interior and we can change the atmosphere. We’re hoping that we can get some reasonable lighting in there too but I’m no expert on that. I’m either going to have to wing it or get some help. And help might be wise because I’d forgotten some important potential concerns.

I just looked over last year’s blog, to discover that I was building into the same festival last year as well. Admittedly it was a much bigger space and for a much bigger audience. Nevertheless I’m remembering what an absolute donut all the health and safety was for the get-in. There’s a guy whose job it is to be as obstructive as he can be. “You can’t close the willow tunnel at the top, it’ll make people claustrophobic.” “You have to drill into the floor to support this supported banister more in case seven people simultaneously fall onto it.” I have no doubt he’ll be all over everything in our van. I’d forgotten about him until just now. Biscuit! Still, we’ll do what we can. We’ll probably end up having to ditch the van and do the show on a picnic blanket that’s been drilled two miles into the ground for stability and is weighted down as a further precaution, is hypo-allergenic with an expensive certificate to prove it, and is sprayed every five minutes with flameproofing by a qualified fireman who has slept more than 7 hours the night before.

In a break today I fell into a conversation with an old friend who runs a theatre space. “We’ve had to spend all our spare time filling in pointless forms and signing on the dotted line. The one thing we haven’t had time to do is work on the show. It’s more important to work out how likely it is for someone to bang their head on a scale of one to ten and write it down. It’s crazy.” “Yeah. Why can’t we just make theatre. Until somebody dies…”

But It means that the admin brains are the ones getting most of the work finished, especially as they are likely to be able to successfully comprehend grant applications, which form another arcane and terrible language understood by few, mastered by fewer. I’m curious to learn. Mel, my creative partner, has done the bulk of the work after I keep looking at the first question on some of these egregious forms and just hearing white noise. But this is at least a start for me. Maybe in a year I’ll think them less egregious. Maybe in two years I’ll do them without thought.

It’ll be worth it when it’s made. Joy will abound. Fun for all! I’m looking forward to getting stuck in now… Tickets might go on sale tomorrow. Imagine! A whole week before we open! Aaargh. Biscuit. 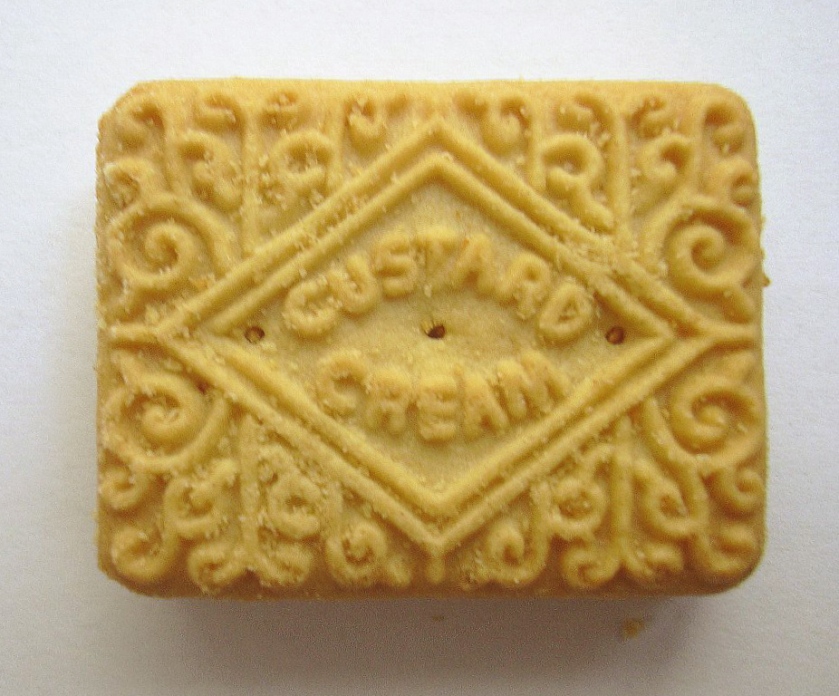 January 2017 – Arriving in Venice LA, still wondering how I got there.

January 2018 – Where I was building in a show for the Vaults Festival!

Off in the morning and over to Upton Park, driving the fabulous pantechnicon. We’re making a show in it, but it cost £80 up front to get me on the insurance so I’m not about to turn down a shot at filling it with furniture and using it for the purpose to which it was born – if it covers the insurance cost.

I can see why these guys are moving out. There’s a man that walks up and down all day outside their house with crazy tourettes. He’s evidently suffering. He’s wearing headphones, probably trying to drown it out, but his tic is a dark one. It’s pretty unsettling to hear him coming up and down shouting what he’s shouting. He came by a lot in the time we were loading. Jess Thom has become the acceptable voice of tourettes after somehow managing to commute everything into the word “biscuit” which she can utter up to 16,000 times a day. I’ve heard her on BBC Radio 4, live. They couldn’t put this dude out live. People affected by tourettes usually go to the darkest words they can find. This guy was combining concepts. One of them was usually “child”. The other definitely was never “biscuit”.

We were seeing how much it’s possible to get into the van. Turns out that’s a lot. These lads have one of the most robust board game collections I’ve ever seen, not to mention all the Lego. They also have a good solid pile of large comfortable furniture. As I was loading in I found myself wondering how the hell I’d be able to move out with all the stuff I’ve accumulated. They had boxes and boxes of stuff and yet I think my stuff would need about three van loads. We just about got it all in. Mirrors and lamps and tables and glassware and computers and multiple monitors and a full drum kit and multiple guitars and shelves and chests and… So much stuff. The accumulation of only a few years. We all accumulate so much stuff. And most of it just sits there, most of the time. Until we die and someone either throws it in a skip or leaves it in an attic or pays for expensive storage for decades before they die too and their kids have to foot the bill. No wonder some people clock out and wander around with earphones in, shouting bad things. It’s a tough gig, living in a culture that tells us that stuff makes us happy when actually it just makes us broke and fucks the world up in the process.

Since I got back from Camino I still haven’t worked out where I put my clothes before I left. But I’ve not really missed them. I’ve got the basics, plus all of my suits. Yet I’m still surrounded by junk. Unused things, many of which never belonged to me anyway.

Time is about to be my most precious commodity. I’ve got no time for all this stuff. The van opens in a week. We need to sell a lot of tickets to even come close to recouping our costs. I think they might finally go live tomorrow. Biscuit.