It’s Jay again. Pretending to be Al. Again. “Shouldn’t write the intro”, fool you all, gags hahaha. God. He does this every day? For almost 600 days? What is wrong with him? It’s some sort of condition. You should get him help.

Hi blogsters, so yeah I’m still hipping it up at Shambala drinking matcha with Emanuel. There’s sky and ground and I’m in between it.

Nah. I mean really, nah. What motivates someone to write every day like this? Sure I love baking. I do that every day. But sometimes when I’m hungover and stuff I don’t bake. I take downtime. I hide. Maybe put the oven on really low just for something to go the full 24 hours but that doesn’t count. I guess he can hide by getting people like me to cover for him. God knows what he’s really up to, the bastard while I earn my measly £50. Probably sleeping. Getting me to write these so we all assume he’s embroiled in some gargantuan party when in reality he had one beer and passed out in his shit tent. Or maybe it’s the other way. Maybe he’s partying so hard it’s not about internet at all – he’s physically incapable of operating his phone right now. Can’t even pronounce his own name. Eyes like saucers. Drooling. I should get my mate Badger to fill his tent with bees.

Anyway, I made a beautiful Swiss Roll today. Then I went to Westfield with my mum, which seemed a good idea at the time but I regretted it when I realised she was buying clothes. I ended up outside the fitting room for bloody hours having to have an opinion on everything, with cinnamon brioche almost certainly going over in the oven. ARE YOU ENTERTAINED?

There Once was a person called Jay

A way to unwind

I’ve not actually been to a festival. Don’t really know what they’re about if I’m honest..Singularly pointless things. If you wanna have proper fun just make a baked Alaska. Bet you can’t do it without melting the ice cream..put a load of sherry in the flan base and that’s a party right there.

—I wanted so much to kiss her but something was holding me back. She shifted. The air was heavy, thick with her scent. I tried to kill the moment, but she held it somehow. “Kiss me,” her eyes said, as she widened the stance of her front hooves. The skin on her flank shivered instinctively to dislodge the constant aura of flies. I shivered with it. I knew what that mooing meant. I leant in. Her smell was earthy. Milky. The flies started to settle on my hair. My heart beat faster. I was horny. She had the horns. Her long wet tongue lolled outwards suggestively … 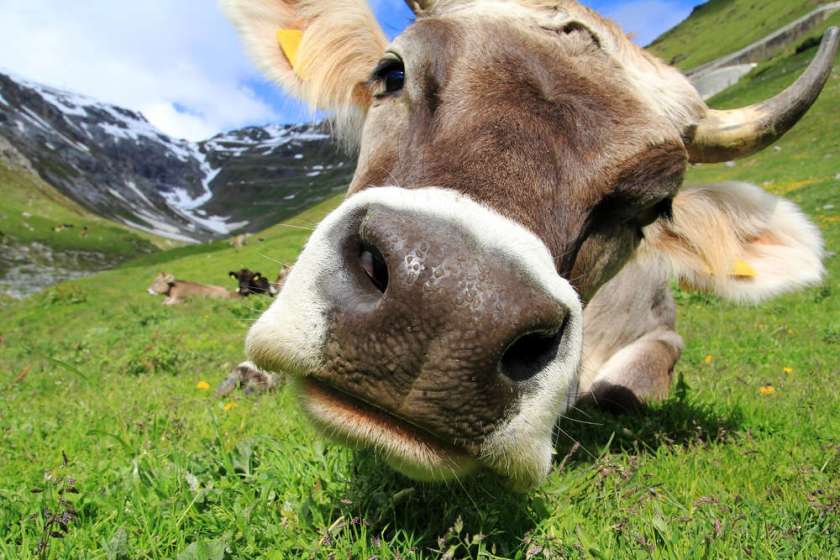