I’ve been wondering what it would be like, coming home from the US to wintertime and to a new home order. Turns out it’s fine if a little quiet for a Sunday. I’ve been taking stock.

I could argue that I’ve come back from America with no more money than I had when I left the country. That’s what it looks like, but it’s not taking into accou n the amount of debt I paid off. So long as I’m careful with money, I will finish the run of Christmas Carol with a positive balance. A year older, but not an hour richer.

A week today we have a dress run for Carol, and then the madness starts again.

Year 1: Manchester, in a converted Hooters restaurant, with a fake hessian ceiling and chandeliers. Brian hiding behind a pile of cardboard boxes operating the show with both hands, both feet and his nose. Jon Holt-Roberts as Marley with his magic fingers and Christmas Dragons. Then briefly to a tiny room with gorgeous light in York Guildhall.

Year 2 and 3 with India and Jack above The Arts, running out in my nightgown to Leicester Place, worried I was going to get pepper sprayed. The arrival of Belle in the 2 way mirror.

Year 4 in Liverpool Street, freezing our ass off with Anna-Fleur, too many audience all of who had come to eat the tellyfood, and power cuts. I was really sick for pretty much the whole run, as was Anna-Fleur. I’ve never had such a hard run of anything.

Year 5 in Sheffield in a space that Sam, Jack and I had built specially for the show, and where we could have huge fun even if running into the parking lot was usually a little bit of a damp squib. Then to York in a huge vaulted room with a mummified cat in a secret cupboard.

Now Year 6. It would be nice to have a consistent space to invite people back to, as I’ve run into audience members in the street in like June, who recognise me as Scrooge and always ask where it’s on as they want to come back. “Oh it’ll be back. You’ll have to be cunning to find it!”

Off we go again, in London again – Mayfair – with all we’ve learnt and all we haven’t learnt yet. This time it’s in a shooting range. I haven’t seen it, but it’s really really long and really really narrow. I’ll have to be a clever boy. There’s no window, so no run out into the real world at the end, which is a shame but also a challenge to find a good replacement.

Some of the stuff we had in store has been assimilated into various other immersive shows, and I’m not even sure if we’ve kept the top hats. Jack and I could do a decent shift of the show with no props and costume whatsover though. We will make something wonderful because we know it so intimately that we can’t help but do so. I’m going to get an early bed. Eyes are still droopy. Come see Christmas Carol! I haven’t got a ticket link. But I will and it’ll be lovely. It’s not cheap. But you get a meal. 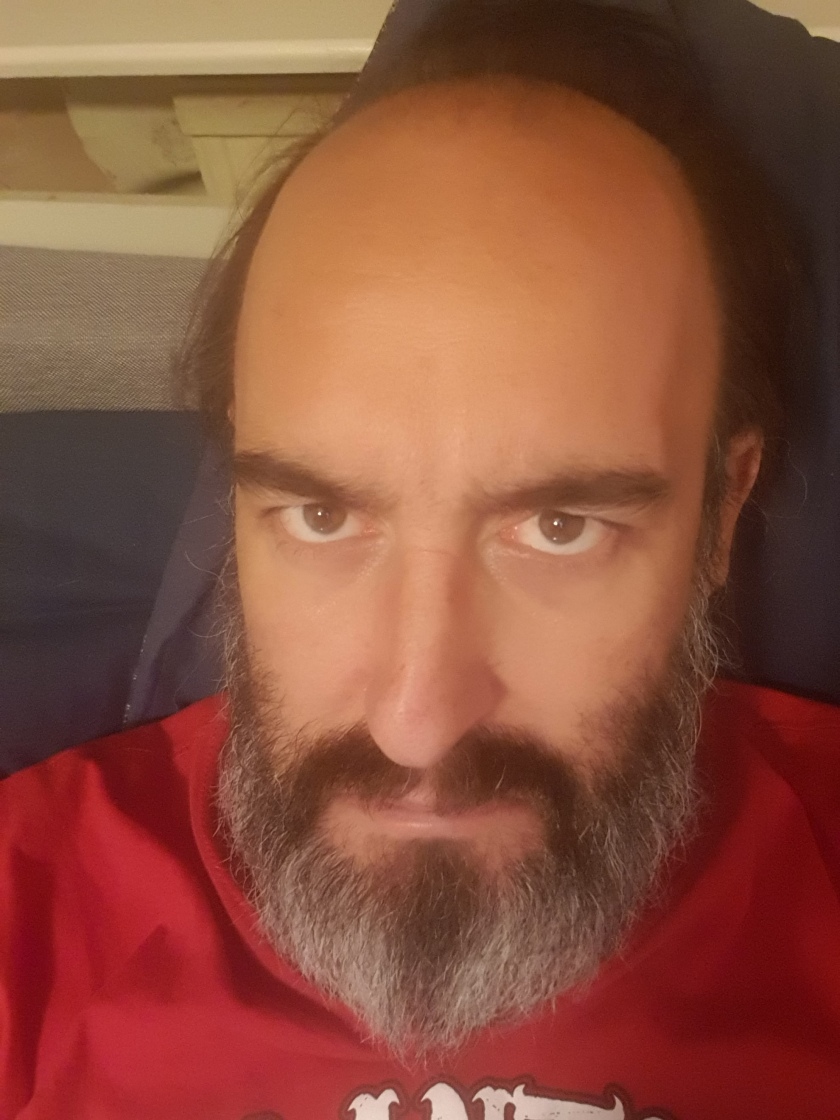