All the actors in The Tempest are wearing a Fitbit. We are being monitored for science. They’re curious about the stress levels of performers. But we wear them constantly. And my general stress levels are higher than usual right now.

I’m worried I’m not helping their results as it’s all so full on. This morning I woke up in Oxford after 4 hours sleep, panicked I’d miss my train but made it, warmed up (thankfully yoga not cardio today), and played foursquare. I started feeling lightheaded in foursquare. I could still mechanically play the game, but my ability to understand who had won the point vanished entirely. I just played until I was told I was out. I found a headspace where I could do the thing in front of me excellently but if you’d asked me to do something I haven’t prepared myself for I’d have stood blinking and confused for a few moments before calibrating it. I doubt I’ll ever be so tired again in this process. I have taken myself back to Ginny’s comparatively sober and before midnight. I’ll need a shower in the morning and then a train to London for a nice late 10am start. I’ll get a good six hours sleep. That’ll be plenty. It has to be.

My Oxford bed is full of glitter from Wilderness, and I have no idea where my contact lens solution is. I’ve got the pots with yesterday’s stuff in them but I’m a bit more cautious about eye infections after the carnage I had a few years ago. I no longer want to be using the same solution for three days, or clawing my lenses into my face in a field after three days of dancing having used alcohol sanitiser on my hands and then crying through the backlash. I quite like my eyes, and they’re useful for seeing things. Maybe I should take more care of them. And my body in general.

I had to answer loads of questions about my health for the study. I didn’t like it. I don’t do enough exercise. I hate most classes, although I can deal with a yoga studio as long as it’s not one of those arrogant dancers who try to guilt people into hurting themselves. But regular attendance at a yoga studio requires a monthly intake much higher than my usual “good for me” budget. Arguably I could divert funds from the catastrophically overfunded “bad for me” budget into “good for me.”

I was talking with Madeleine today and noticed a double standard. She said “I know you’ve had a history with depression – which anti-depressants have you had?” Having never had them, I was about to say: “It’s ridiculous to medicate for these things,” and then I thought about the fact that I was sitting there with my beer taking the edge off after a particularly lively show – loads of school groups from London having it large. I have used various things as various crutches in various circumstances. Mostly they don’t work for me, as they just replace a thought-pattern with a craving. I suspect it’d be the same with the things doctors prescribe you.

Change is the biggest healer of bad headspace for me. Change and variety and movement. Connection with my body. In times like this, I haven’t got time to indulge my propensity for self loathing. I’ve got too much to do, but my body is engaged with doing the stuff I’m working on. So my head hasn’t wandered off on my own. We are in touch, head and body, because we have to be right now.

It’s nice to see how well I can run on empty, frankly. I walk around with a neck cushion so I can shut down quickly when possible. I almost missed my stop at Oxford Circus because of being in dreamtime. But I’m in two safe workspaces. Surrounded by good hearts. This is my industry. I love it. It’s why I’m still running. 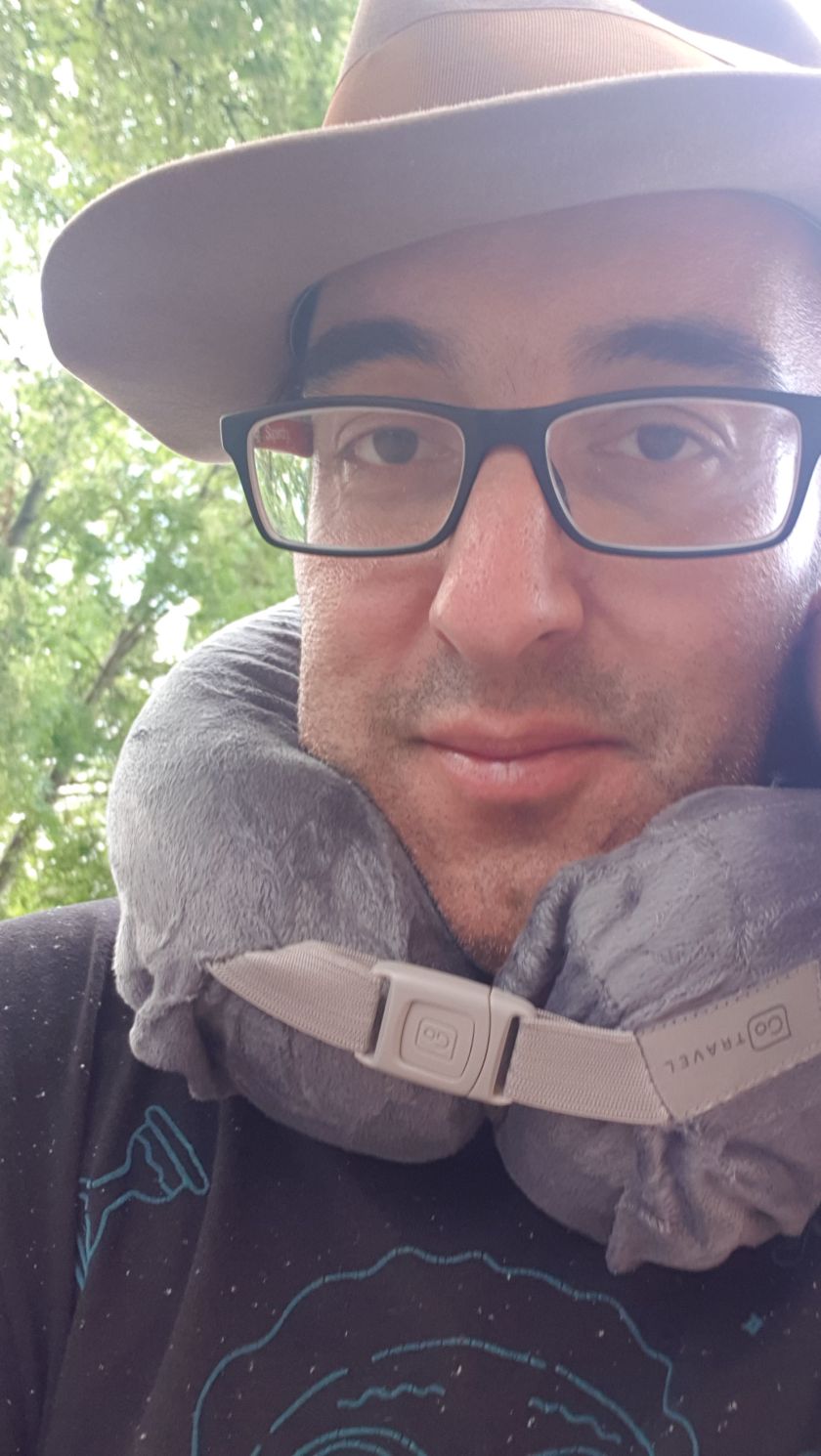