Everybody owes me money and nobody is paying. It’s like I’m a national debt. It’s ridiculous. If I hadn’t been turning over on eBay I wouldn’t be able to get on the tube. As it is I had to borrow money for cat food tonight. There’s plenty due. It will ALL come in on the 24th. Between now and then I’ll just have to tidy my bedroom and spend the “floor money” which I deliberately accumulate for just such a time. Typically the best pieces on eBay went out on the Global Shipping program, where they employ actual bears to unpack every item, before drunk chickens repack it in a box full of sharp rocks. It doesn’t matter how many fragile stickers you put. If it’s on the shipping program then “your men are already dead.” And you have to wait ages before you can even raise the concern that they fucked it. Although as soon as the buyer raises that concern they lock out your money for the refund until you can prove it was them. eBay global shipping = caveat vendor. They will destroy all your things. They will. And if they don’t they’ll lose them. And sit on your money while they try to absent themselves of responsibility.

This cashflow hole means that, as I continue to shuttlecock through existence, I have to ease off on the mayhem.

The last time I went to a gong bath it was run by a German, in a field in Oxfordshire. A festival for well-to-do people from the home counties to. A festival I love despite this.

The German guy running the tent had studied a manner that was pointedly alternative, deliberately challenging and a little wearing if you could see the joins. He ran a good room though, despite being camp as Bestival and very much wanting us to see his nipples and show him ours because he tediously thought it would help us in some way. Halfway through the gong bath a man randomly and finally stood up, shouted “This is why I voted leave!” and left very noisily, amid halfhearted left wing heckles and lots of giggling. I think I laughed for about a week about the whole shape of that moment. It was a beautifully placed deflation of perceived self importance, done with sincerity rather then artifice. None of the people working the tent engaged well with it. Sure it was a dick move. But you have to admire when it lands.

Those of us who love spiritual things have to be very careful not to appear sanctimonious. This stuff is only helpful if it’s helpful. If you start to pitch it like it’s magic then by default you are pitching yourself as the magician. Why tell people what to feel or think? People are instinctive and responsive enough to do that for themselves.

A gong bath. Lots of people taking it very seriously as they lie on their back for an hour in a room with a gong. It’s utterly completely totally incontrovertibly ridiculous. And I love it because it works if you let it, like all these ostensibly ridiculous things that are associated with the cultural set we call “spiritual” or “hippies” or “bullshit” depending on where we stand towards it.

I tend to use my time obsessively. Right now if I’m not acting I’m driving, if I’m not driving I’m researching antiques or learning lines or writing. The prospect of an hour lying on my back while someone banged a gong and I couldn’t even write was daunting. A whole hour of nothing? Fuck.

I needed it though. Good God. Tension melted away and that gong vibration… There really is something in it. I let it spin me into a sort of lucid dreaming state.

We all arrange ourselves into camps because it’s easier. “I don’t like football” is one of the camps I chose to be in at one point today. Plenty of times I’ve enjoyed watching football, or being with people who care about it. But my tribe is the Nonfootbalgenses tribe. For no reason other than to lazily identify myself as belonging in a camp and to arbitrarily paint out areas of interest I haven’t got time for. None of us can care about everything without going a little bit insane. Although I still think it might be worth a try…

So yeah. Gong baths. Don’t knock it until you’ve tried it. You might even find that it somehow validates your political decisions. I had a great lie down, did some helpful thinking, saw pretty fractals and then got a cup of licorice tea. Tomorrow I’ll have to work out where the short term cashflow is landing. But that’s tomorrow. 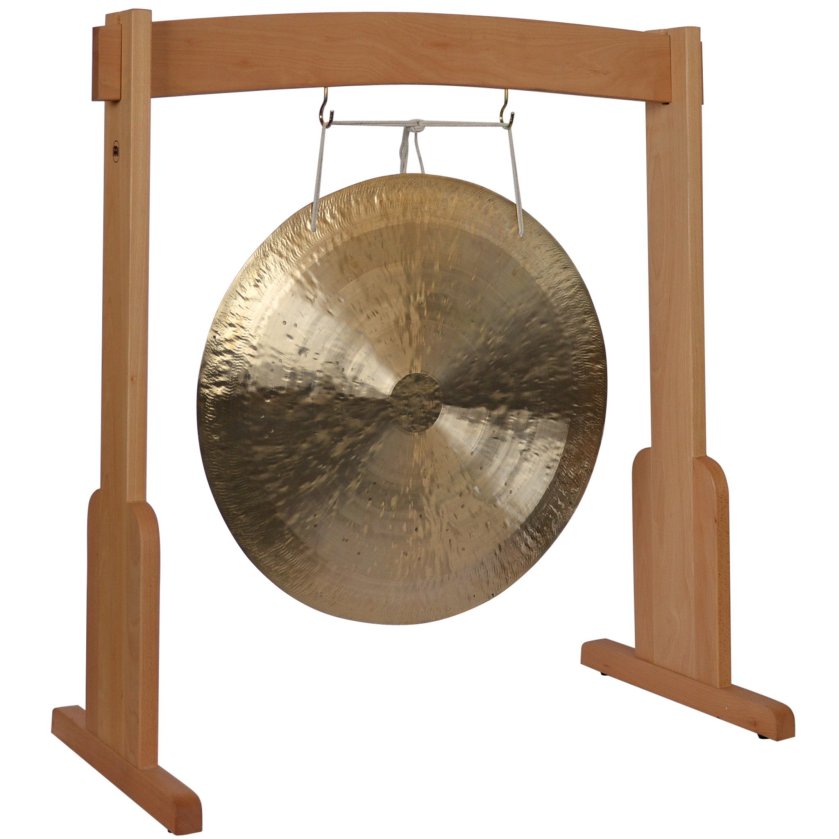