It’s Saturday night and I’m sitting in my warm flat. I’ve barely left the place all day. I’m down to my last few pennies. The upside of spending all my money on a boiler is that now I have a comfortable home to lounge around in.  The downside is, no fun-budget so I have to stay home.

I just watched John Wick. That’s the  sort of mood I’m in. John Wick is a movie about Neo from The Matrix killing a cohort of people because Theon Greyjoy stole his car and killed his dog. It’s probably the stupidest film that I could possibly have found, and exactly what I was in the mood for. Although the first 12 people died so suddenly I still found myself wondering about their families and ambitions before I switched off the empathy. When I was a kid my dad let me watch Rambo 2. 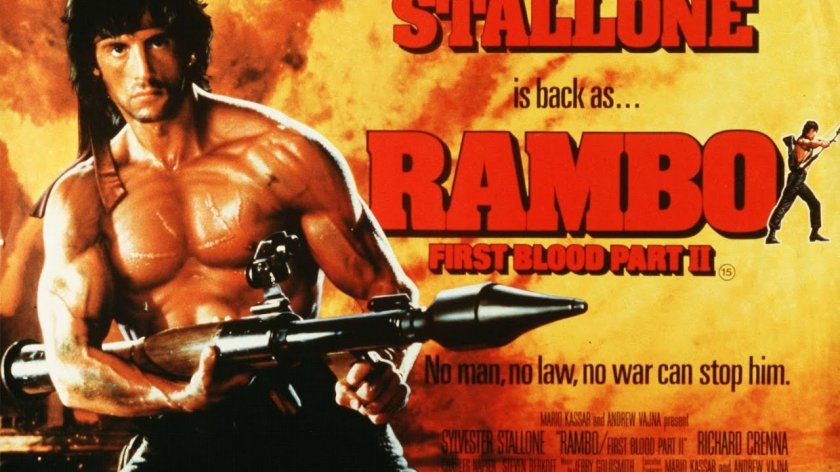 Before the film he told me “don’t forget that all the people he shoots are just pretending to get shot. That’s their job. They’re just actors.” Considering he didn’t want me to be an actor that was perhaps a mistake. Rather than having that naive impressionable boy freaking out about “Rambo’s coming for me,” he instead had the same idiot child watching all those low paid maniacs throwing themselves backwards and thinking “That looks like fun! And that’s their job?!” Although to be honest I was already lost. That just confirmed it.

You get asked to do some strange things. I’ve touched on that before. Close friends of mine have turned down action movies because they glorify gun culture. But for me there’s such a breath between a story and an influence that I can’t make sense of that concern. I enjoy watching Keanu Reeves. He doesn’t interfere. His breath is in connection with his body, and he doesn’t try to telegraph anything. I watched him pretend to brutally kill 77 people (2 more than Rambo in that early “grown-up” VHS). It doesn’t make me wish I could go out and jump around with a gun, even if someone stole my car and killed my pet. If someone stole my car I’d be thrilled – I’m scrapping it in the next week and if it got nicked I’d get a bit more cash. It’s only worth about £300 anyway but I’ll get half that for scrap.

If they were to hurt Pickle though… Well then I might have to go rogue. “Chelsea based maniac in sustained rampage: Jobbing actor Al Barclay was finally apprehended whilst trying to wash a Barbour jacket with carbolic soap. He had been on a rampage in the Kings Road area, throwing wax into vintage fur, spraying cheap aftershave into people’s noses and, tragically, shouting the words ‘Jeremy Corbyn’ at a meeting for the PTA of Hill House School whilst tearing up a copy of the Daily Mail and wearing a black tie with a navy blue jacket. 77 people are known to be dead of outrage, and auntie Phyllis has been caught in a ‘…well I … well I … well I…’ loop for 29 hours with no sign of it abating. The police are patrolling the area with megaphones shouting “You can ignore him, he’s just an actor” but the damage is done. Reportedly a staff member in Peter Jones who had been in the vicinity at the time of the incident returned to work and knowingly oversold an electric kettle to a young couple from Bath. She will be executed by electrocution on BBC1 at noon on Sunday.”

Year One – Augurs and Antipodeans