For soundtrack today I decided to take choice out of my hands, much as I have with my film watching via just watching whatever the heck is leaving today on Mubi. I decided to listen to the Rolling Stone 100 best albums of the nineties, in reverse order, blind.

Moby was a strong start as it was teenage Christian geek Al’s JAM. Then some dude called Luna from New York who had somehow entirely passed me by back then. Into Ry Cooder and the wonderful Buena Vista Social Club, so evocative of that time when it was playing everywhere. That was the most productive period. I got most of today’s work done.

When the next one was Magnetic Fields and 69 Love Songs I knew I was onto something with this plan. I got stuff done, chuckling occasionally at the lyrics or a memory.

But that was before Aphex Twin, Selected Ambient Works Volume 2.

I’m sure there have been times when I’ve said “This sounds like the inside of my head. It’s the universe. Wow.” But when I said that I was 20 years old, lying on my back after a night clubbing, wondering if I should have said “no” to the dude named after a crustacean when he gave me a sip of his “water”. It’s like I’m in the womb with a stoned alien who’s playing the marimbas. It’s not conducive to work. But when I start a project I see it through so I’m listening to it anyway as it’s perfectly non-intrusive and so I can write this while I go.

Alongside the organising and tidying I’m trying to get back into the declutter so there’s a big bag of stuff for charity at the top of the stairs. I’ve also returned to the old question of “is it possible to get severe smoke damage out of Parianware?” Today I’ve been soaking a particularly stained bust of Beethoven in sink unblocker, to some success but still not good enough. Scrubbing with chlorine and bleach does feck all despite working a treat on porcelain.

Any scientists out there who can tell me if it’ll explode or melt if I dry it thoroughly, put on mask and goggles and pour 98% Sulphuric Acid on it? I’m reluctant to try but I seem to recall that Parianware involves H²SO⁴ somewhere in the creation process so it might just do the trick. Although if it does so I’d have to invest in some serious kit to make sure I don’t melt my lungs, blind myself, dissolve my hands etc.

There is war on many different fronts in this “get my flat sorted” campaign. But much of what needs to be done involves money and much of what is causing clutter could provide money if sold cleverly. So I have within the tangle the means of solving the tangle. It’s like some sort of allegorical tale. Sit down, oh Best Beloved, and let me tell you the tale of the man who was eaten by boxes and how he ate them back and grew fat and calm.

Next album is Kurt Cobain’s soul wrenching swansong playing live in New York for MTV and I can’t wait. But right now the birds are singing for evening, Aphex Twin is still trying to make me feel like I’m on a massive comedown, and I keep looking at the liquor cabinet… 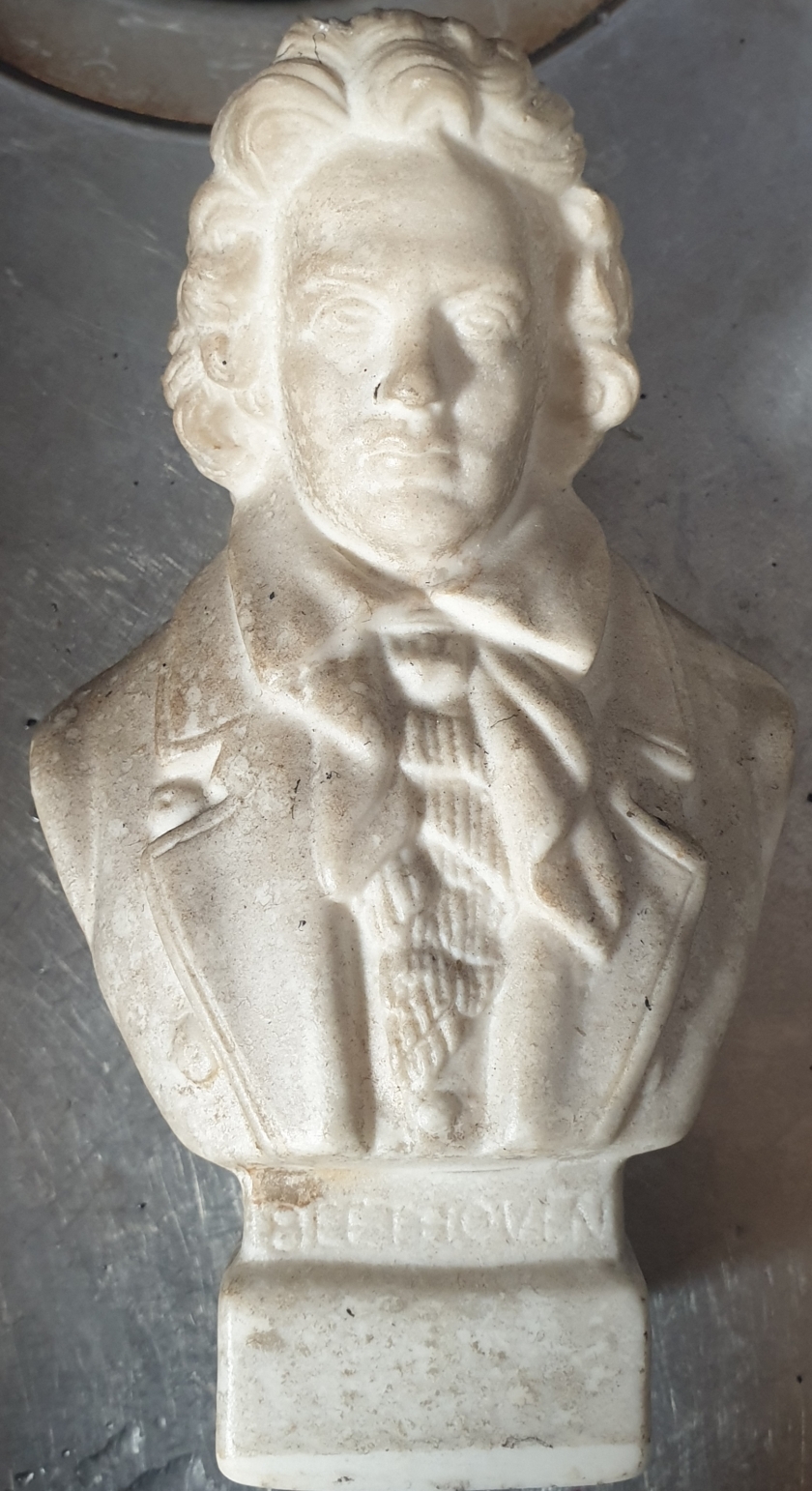