Quiet today. Last night I had a friend round late for a restorative evening. It was lovely but involved a surprising amount of gin. I knew I wasn’t working today though which gave me the luxury of a slow morning, of which I took full advantage.

The best use of my empty day that I could possibly arrive at in my slightly impaired mental state at the moment was to go for a walk in the local area and get distracted by expensive kitchen implements in shops. I wasn’t feeling the writing. My head is full of ants. I went to Muji and looked at things I’ll never buy. Then I went to Peter Jones and did the same. Then I ran into a neighbour as I was aimlessly walking up and down the Kings Road coveting things. The next part of the plan was a trip to Holland and Barrett to look at things and buy none there too. I had it in my mind to get some 5htp. My friend intercepted me and seemed to think that a Xanax would do instead. It’s Chelsea after all. We can be 1950’s housewives. So I gave it a try because that’s what I do. I’ve never eaten Xanax before. I don’t think I’ll make a habit of it. It was a bit too floaty.

I then wafted into town for the early evening meal with Tristan and Tanya before he kicked off working in his late night hellhole of a job. We went to Dirty Bones in Piccadilly. I could’ve been anywhere for all I cared. I was surfing a wave of genial indifference by this time. I got lost in Piccadilly Circus and ended up in Carnaby Street confused and discombobulated in a familiar area by the Friday night drunk-or-bust lot who had just been disgorged from their vile offices where they trade happiness for curved televisions. They were seeing which of them could shout the loudest. I eventually worked out where I’d gone wrong and ended up in the restaurant I had been looking for. There I met a burger that had macaroni cheese inside it.

I shoved my new burgery-friend down my gullet which put paid to the remains of the Xanax incompetence, and I think I participated in some form of conversation. Then I decided to walk home.

On the way home my late night friend from last night panicked by text that she had lost her wallet – passport and all, and thought it might be in my flat. “Of course it’s in my flat,” I tried to assure her. We rendered ourselves incapable of anything but monosyllables and then passed out watching Harry Potter. Her stuff is likely to be everywhere.

But I was in no hurry. Beautiful evening tonight, and I wanted to look at pretty things so I did. I arrived home wondering what the hell I’d be able to put in a blog, found the wallet (and a packet of slims), felt like a hero for doing nothing, changed the cat litter and sat down to write this. 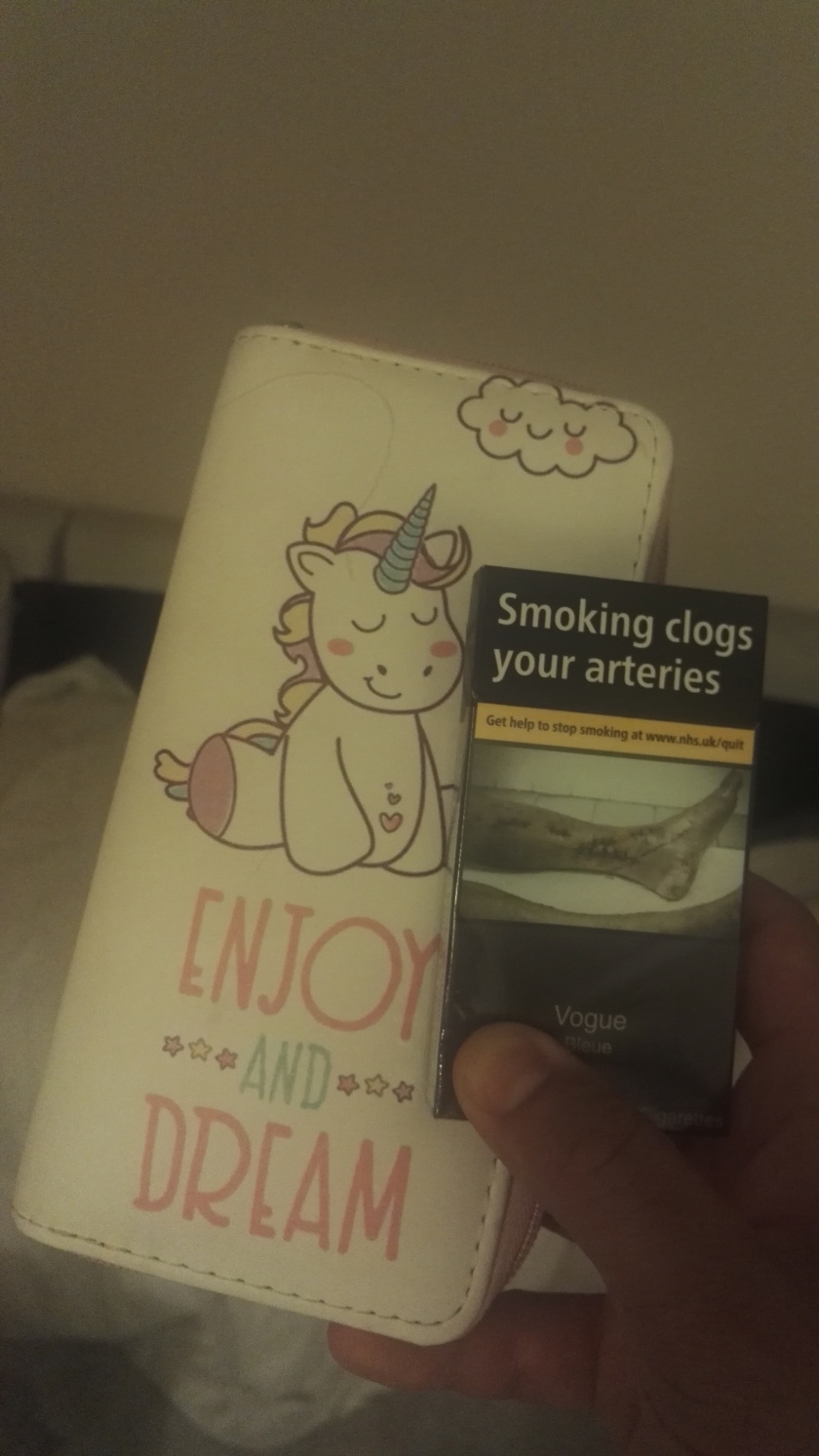