Back in rehearsal for West Side Story. The director, who is great, has been thinking about me applied to Schrank. We’ve got an interesting fucker cooking now. He sees that I’m well meaning and a little dissipated. The well meaning has to be buried but he wants the dissipated. “I think his house stinks. There’s empty whiskey bottles and cigarettes everywhere. His fists are covered in scabs. Sometimes he gets drunk and goes out, finds some Puerto-Rican kid, beats him half to death and leaves him under a bridge.” I can get my imagination behind that. What I need to work on is the danger. I’ve got the curves for free, but I can see the guy he means and there’s edges there. And bursts of speed. There’s something a bit Joe Pesci going on. I might work with a vibrating metronome in my pocket for a while set super fast while I move super slow. I’m also thinking it’ll be a good excuse to get fit. I can do it if it’s for work!! Boxing classes would feed it. I was thinking about one of those “drunken” Kung Fu masters. The danger of an outwardly dissipated man. I’ll look for some introductory offers near home and see if I can haul myself out of this reluctance to get back to fitness.

I flinched a bit when he suggested this rangy guy based on his observation of me. I like to believe that tomorrow morning I could leave the house immaculately groomed, starched and shining, and do that every day for the rest of my life, and nobody would comment on it. I don’t like to find identity getting tangled up in habits, and this beard is only here because it’s quicker to shave than grow. But yeah. We become who we are every day. And every day I’m the furry guy who puts a hat on, walks in curves and goes out unironed and unshaven with ripped pockets – (unless I’m in my armour). There’s nothing to stop me adjusting that pattern, but it’s become a familiar groove. Identifying it has made me immediately rebel against the idea of it. I hate noticing habitual patterns in myself. I usually start running interference on them as soon as I do. The blog being an exception because I think the stricture helps me.

My inner life and my environment have got swept up into the benign chaos of my current series of priorities. Hmmm. I’m not sure it’s boxing for me but it might be for Schrank. Worth a jab.

For now though, it’s an early bed. I’m up well before the dawn tomorrow. So it’s half nine and I’m about to take two spoons of cough medicine because it’s the only thing I’ve ever found that sends me off to peaceful sleep almost immediately, but wakes me up fresh. My mum used to give it to me when I was sick so there’s an immediate comfort. Which may or may not be as effective as the very small amount of morphine derivative… Zzzz 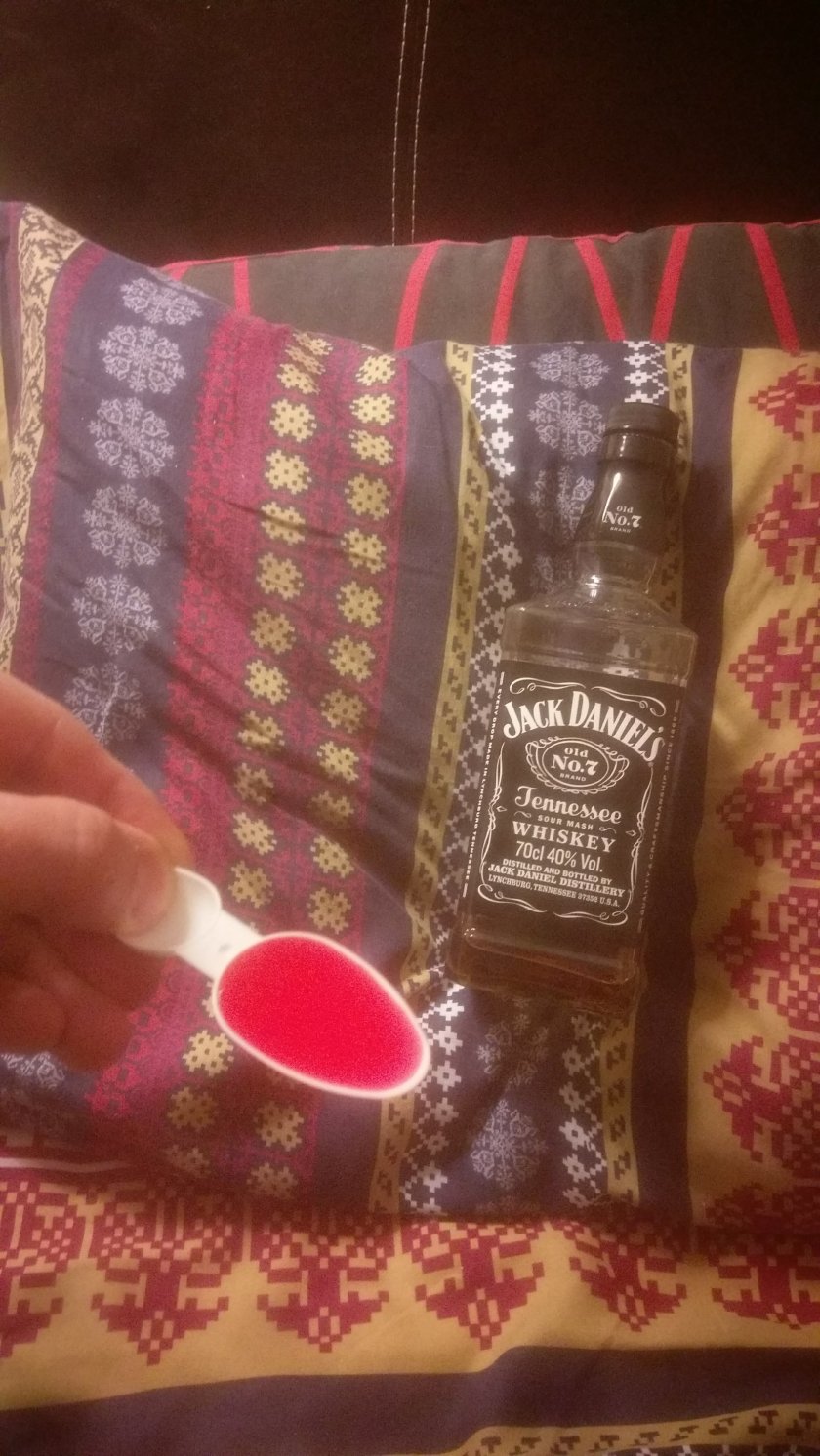